Okay, so this week I was weighed down with a true test to who I am.  Honestly, though I like creating and love learning how to bring the crazy ideas in my head to life, I have a really hard time with sharing my “work” in any public forum.  I.e. anywhere where people I don’t know can see them.

Maybe it is the thought of someone saying “Wow, you suck” or … “what the heck was she thinking…”  Yes, these things do run through my head.

subplot context:  I’ve been “playing” Second Life for about ten years or so.  I have been a blogger and ran a business there.  But I never really “shared” my art other than random pieces I made for the game.  My life and SL were separate in that way.

Second Life was the catalyst for me wanting to do “art” again.  After seeing what people could do here, I wanted to learn how to do more and more.  Then, after learning how to create things for this game, I wanted to learn about light and shadow and how to make my objects look more real.  In other words, I wanted to better understand art itself.  So I went back to school. In doing so, I basically had to stop playing games.

back to this week.  My mother (who oddly enough I inspired to start playing SL) asked me to be a part of a Winter Art Showcase event they were having in-game for the 2017 Team Diabetes of Second Life.  (Basically, any monies made through the event go to charity) So I applied, I honestly thought they would take a look at my stuff and be like “we’ll pass” but yeah, I got accepted.

So, I didn’t want to really use things that even friends had seen before so I started making new art.  I remembered how in my Light and Shadow class that I took at Full Sail University, we manipulated nodes in Hypershade to create unique textures.  At the time that I took the course, I had created this one:

When I made that it was turned on the side and didn’t really look like anything but when I was rotating it, I was like that kind of looks like a fox to me. So, I fiddled with the lighting and rerendered this image for the event.  I then went on to do this four more times.

After doing this, I was like, okay, well, here is some art that I created, but I haven’t really shown anything I haven’t done on a computer.  I had the drawing of the Panda that I made for my sister

and also that drawing from my last post, the Lion, the lamb and the dove.

I think these are nice enough for people to “see” but I wanted to make sure that I made something that was “new” for the event itself. I struggled with this. It was because honestly, I don’t know much about diabetes so I couldn’t think of anything that would relate to the charity itself.  Then I thought, well, I like owls, so I plunged into research.  What is one that would relate to the winter season, since it is a winter showcase?  I thought about doing a snow owl but then realized that this might be kind meh, because they are mostly white.  So I opted on a barn owl.  This is how it turned out.

Okay, so now that I have the art done, I had to think about how I was going to present it.  In other words “frames”.  So I made some in the Maya 3d program.  This seemed like a pretty simple process.  Since they uploaded into SL’s grid with no trouble and caused low land impact, thus costing me less money to upload.  (Thankfully my Second Life store still does okay, even though I haven’t uploaded anything in forever,  so I always have a little bit of in-game money to play with. ) So now the artwork was in frames.

One thing I forgot about making things for SL is there is always quite a bit of maintenance that has to be done before you can sell anything. You have to make sure your work can’t be just taken, that all the right scripts are in place and that you have the lighting / textures and attributes all set correctly.  Lots of work.

My daughter at this point was like, “Why have you made this so hard on yourself?”  Thinking back on that now I still have no idea.  It is something I always do. I always go 110% in. I want things to be a certain way and will work hard to make them so.

After the artwork was done, I remembered that they wanted us to make a “gift” that people could get from doing a hunt for.  (Basically people wander around the event and look for these little reindeer that they can click on and buy the item inside it for a small amount)  Again, I wanted to make something relatable to my artwork, so I was going to make a 3D owl.

This is when all hell broke loose.  After not going to Full Sail for about a year, I hadn’t much played with the software and was like, okay, I can “reteach” myself how do this.  I started off with a sphere that I pulled and warped into the shape of a small owl.  I did this in the program ZBrush and was pretty happy that I remembered how to use that program at all.  It was then that I realized I forgot how to make the mesh “smaller”, so okay, I was like I will export it to the Maya program which I kind of remember and will make it smaller and make it so that I can add textures to it.  (To my friends who know terms basically, I wanted to retopologize and then UV / Texture it)… nightmare.

Hours and hours later of me testing different things after doing more and more research online, I was able to create an owl, but honestly, it was still too much land impact and wasn’t anything I wanted to show anyone.  Next I thought about making a simple frame with a snowflake in it that said Merry Christmas.  Created a snowflake, created frame, even created some text that said Merry Christmas, got it all UVed and textured and then the mentalray program that is supposed to bake my textures onto it just would not work.  I think I tried like 100 times different ways to get this simple project to work so I could import it into the game.  Feeling like a failure, I ended up using a piece from a project that I made with the 3D program Blender a while ago to create a simple gift and added some of my new art pieces into it so the hunters could take some of my work with them. I then created the “ad” for it and called it the “Hyped .artPin” because yeah, I was so the opposite of “Hyped”.

All and all this hunt gift part was really just hateful to me.  I am so broken about not being able to get a project done that months ago I could have just whipped out with no problem.

Anyways, this is how my little area in for the event turned out and on a good note, my mom liked my stuff. 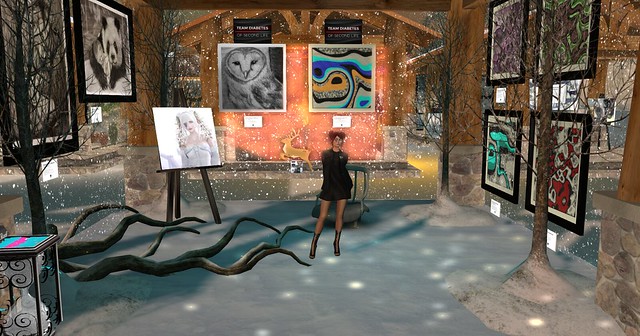 I hope the charity makes a lot of lindens from the event but ugh, I am so annoyed with myself.

Moral of this story is, when you learn something, write down (or log somewhere online) the exact steps how to do it so you can use that as a reference later that you will understand.

Before I start classes again in January, I am determined to reteach myself how to do these things:

My Checklist, A Call to Action.

General:  relearn the terms: How to make something smaller mesh wise.

Zbrush:  reLearn how to make my mesh smaller so I could bake the higher form onto it.  How to make the subtool into a new polygroup.  Can I UV within this program?

Maya: How to relearn how to bake properly so that my textures aren’t black. (yes, I have lighting and used an .HDR for the environment)

Blender:  How to export so things can be smaller

Second Life: How to import items so that they aren’t so freakin’ huge.

I am putting this out to the universe so I can have a place where I can say “okay, I said I needed to do this… Now do it!”

Other things I learned this week:

sooooooo, that is what I’ve been up to…

How was your week? 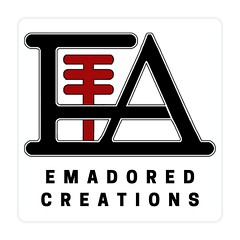 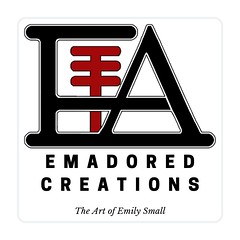